Don Trip – In The Meantime 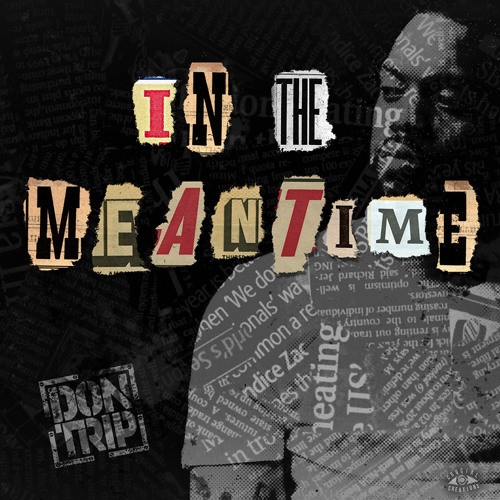 Don Trip shares his new “In The Meantime” EP with us here on Worldwide Mixtapes.

Don Trip has remained low-key over the last few years, but he’s always been consistent within his lane, and his new EP, which is a primer for his upcoming Godspeed project, finds him owning that lane more than ever.

The aptly titled holdover, In The Meantime, features guest appearance from frequent collaborator Starlito, as well as Shy Glizzy. production comes courtesy of The Mekanics, Yung Ladd, and more.

Let us know what you think in the comments below.