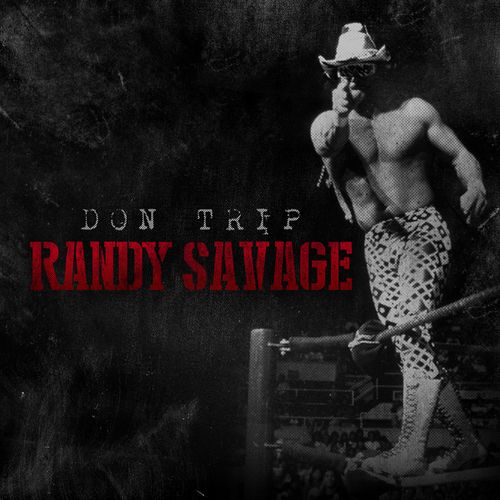 Don Trip has released his new mixtape Randy Savage. The title of the project is a nod to the late “Macho Man” Randy Savage, a professional wrestler who died in 2011 due to cardiac arrhythmia. Savage was celebrated for his eccentric style in the ring, as well as his trademark war cry.

The mixtape is 10 songs in length and includes appearances from Juicy J, Young Dolph, and Trip’s frequent rap partner, Starlito. Last year they released Step Brothers 2, a project that showcased their great chemistry. Here they link up on “Road Warriors,” which is likely another wrestling reference to the tag team duo The Road Warriors.