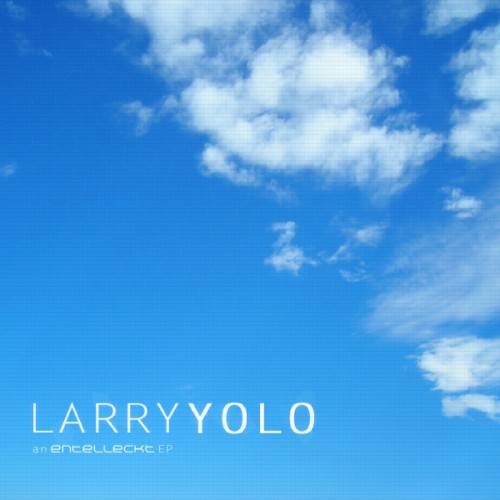 If you like your hip-hop that isn’t afraid to sing, you’ll like Entelleckt and LarryYOLO. While someone singing in a rap song still puts a few people in a panic, it has been a part of hip-hop since the beginning. To be melodic is nothing new, and he does this in a style where he’s rapping hard and aggressive during one part of the song, but going in for the kill with some smoothed out vocals in the chorus.