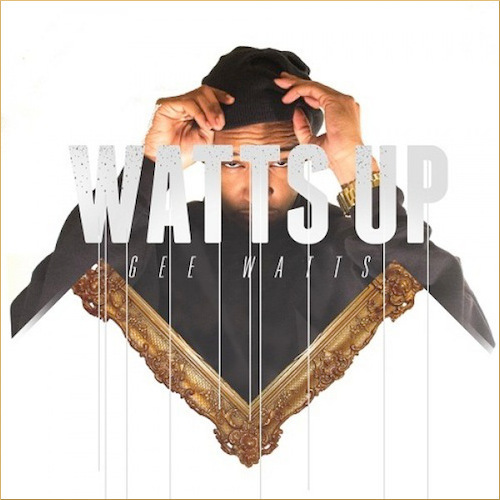 I first heard of Gee Watts off the track “Watts RIOT” featuring Kendrick Lamar. After I heard it I had to find out who Gee Watts was and what was his story. Here is a quick intro about him:

Without the huge market of a big city and no major backing, Gee Watts surfaced the internet on Hip-Hop’s most credible websites in the past couple weeks and turned the heads of Hip-Hop lovers everywhere. With his hometown of Kansas City behind him Gee Watts drops his first official mixtape “Watts Up”. A 14 track mixtape with brutally honest lyrics, detailed story-telling, and a voice that conveys authenticity and truth. #WattsUp Follow: @Gee_Watts on twitter.