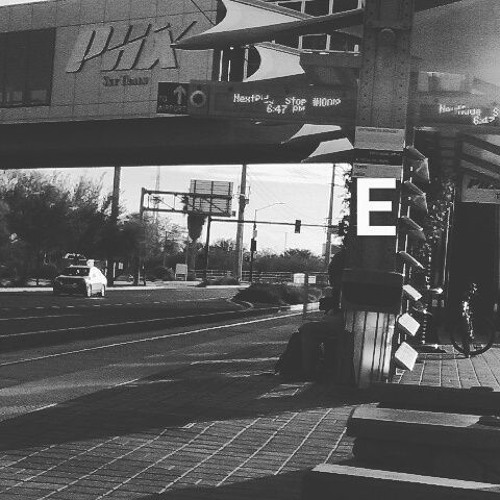 “This tape was put together at the last minute around 4am because my internet will be off at 7am and I just got evicted so I felt like I needed to pull some work out since I won’t be in touch with the internet world for awhile, so I grabbed a couple of my best beats and shot them out there hopefully the universe makes something work and Allah.”