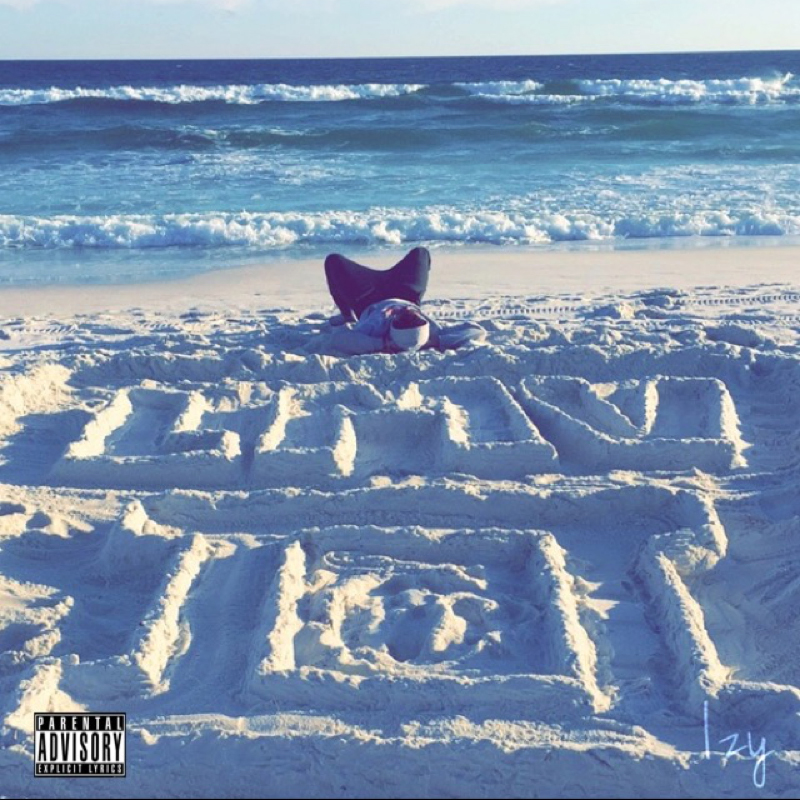 Izy is a 21 year old rap artist from Pensacola, Florida. He started rapping at the age of 11, but it was the gift of a Gateway laptop in middle school that led him to write and record songs. In high school he partnered with his friend and fellow artist rodnayraps and started recording in a studio setting. Izy’s tracks “DUI”, “Ain’t Gotta Lie”, and “Roses & Gold,” available on Spotify, iTunes and Pandora, have gained him many loyal listeners. On Soundcloud, his music has reached over 100,000 total streams. His latest mixtape “LMV II” is available now on all major music platforms.