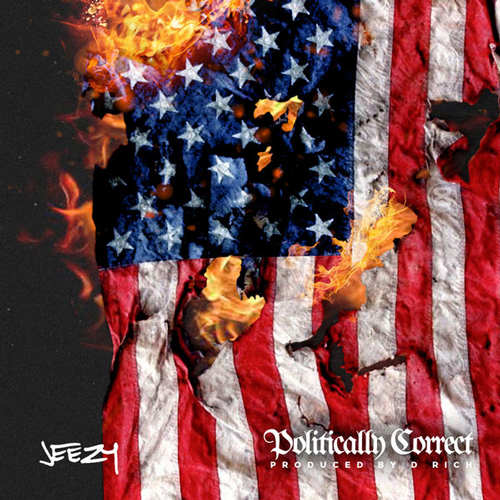 Jeezy was among a handful of distinguished rappers to join the masses for the Million Man March that went down this past weekend in Washington DC. The motto of the day was #JusticeOrElse. To celebrate the civil rights gathering and honor the 20th anniversary of the original Million Man March, the ATL rapper dropped Politically Correct EP.

The 5-track project is produced entirely by D. Rich and serves as the appetizer to the main course — Jeezy’s upcoming album Church In These Streets, which is slated to drop on November 13.