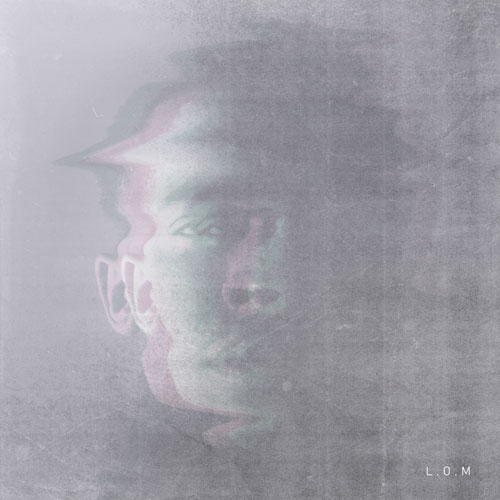 It’s become increasingly clear over the past couple of years that California is a musical mecca to be reckoned with. From Frank Ocean to Main Attraktionz, the Left Coast has been on a roll of producing the defining sounds of right now. Johnny Rain, yet another wiz-kid producer, singer and songwriter, today releases his newest album Lullaby of Machine. With a mature, confident voice, an ominous, layered and hypnotic production style (think The Weeknd meets Grimes), and a name that’s reminiscent of a 1940s swing band leader, we can only speculate that 2013 could be the start of young Johnny’s reign.