Migos – Back To The Bando 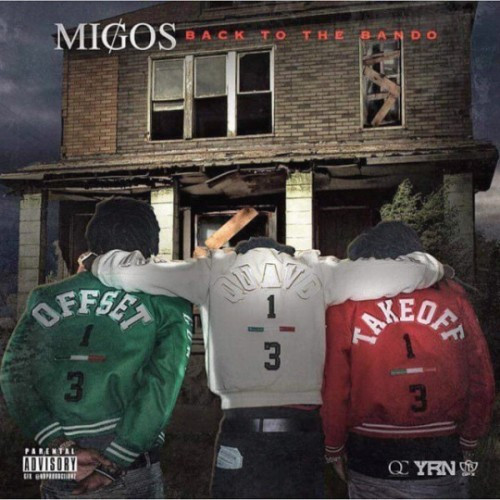 Migos are “Back to the Bando” in their latest mixtape release.

Less than 2 months after dropping their debut album, Yung Rich Nation, Migos are back with a new mixtape, Back to the Bando. They are bringing back that sound that their fans have heard from Rich Nigga Timeline and No Label.

The 15-track release doesn’t have any features, but we’ve got more than enough energy from the young Migos, and the production here is absolutely master-class, featuring Deko, Dun Deal, Murda Beatz, and 7 beats from the Almighty Zaytoven.

Stream it now on Worldwide Mixtapes