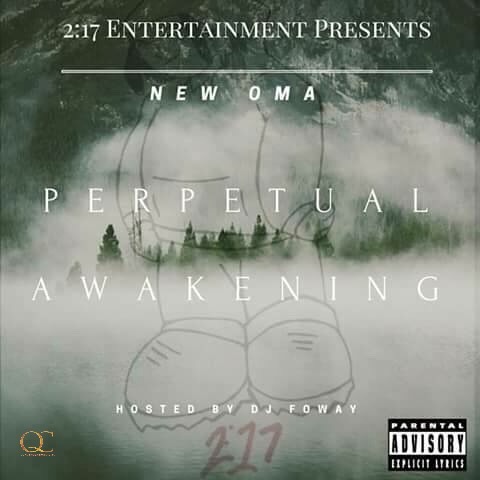 18 Year Old hot new Atlanta artist. He is part of the group “2:17 Da Label”. Originally from Wadley, Georgia, New Oma is making his first debut by dropping his first mixtape “Perpetual Awakening”. His style is influenced by Future and Young Thug but he maintains his own sound. Be on the lookout for this young artist as he makes his come up in the game. Let us know what you think of New Oma’s mixtape in the comments below.