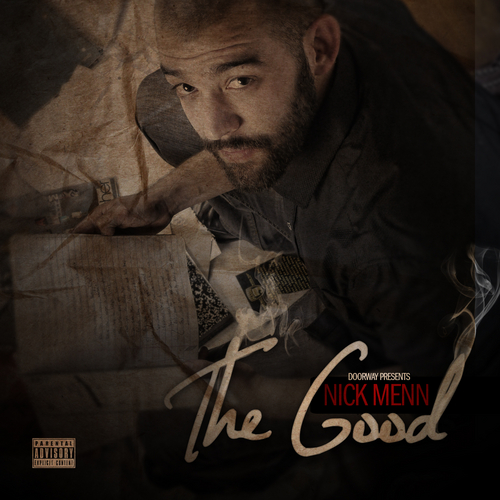 With several projects under WhiteOut belt, The Good is his first full-length solo album using his government name. The Good alludes not only to his love of herbal medicine but also his life and lyrics. Nick Menn showcases a broad spectrum of his lyrical abilities and experiences, as expected from a debut album. The culmination of these lyrics & experiences over a diverse spectrum of sound and well placed features most certainly proves that Nick Menn is delivering The Good.