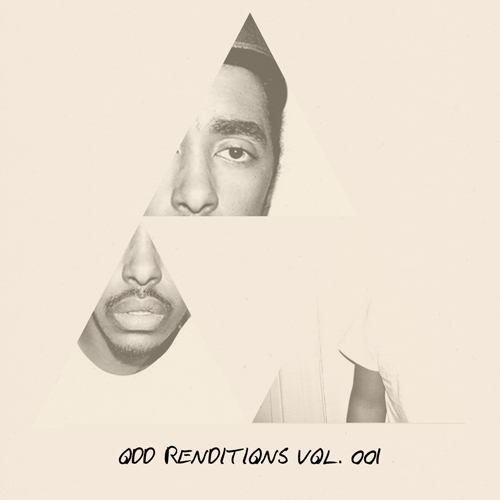 The underrated Oddisee is back with a new EP titled Odd Renditions, which is reworkings of previously released tracks from the likes of Marvin Gaye, Bon Iver, K-OS and Metronomy. The 4-track project features verses and production from the DMV native and serves as the precursor to his People Hear What They See album dropping June 12.