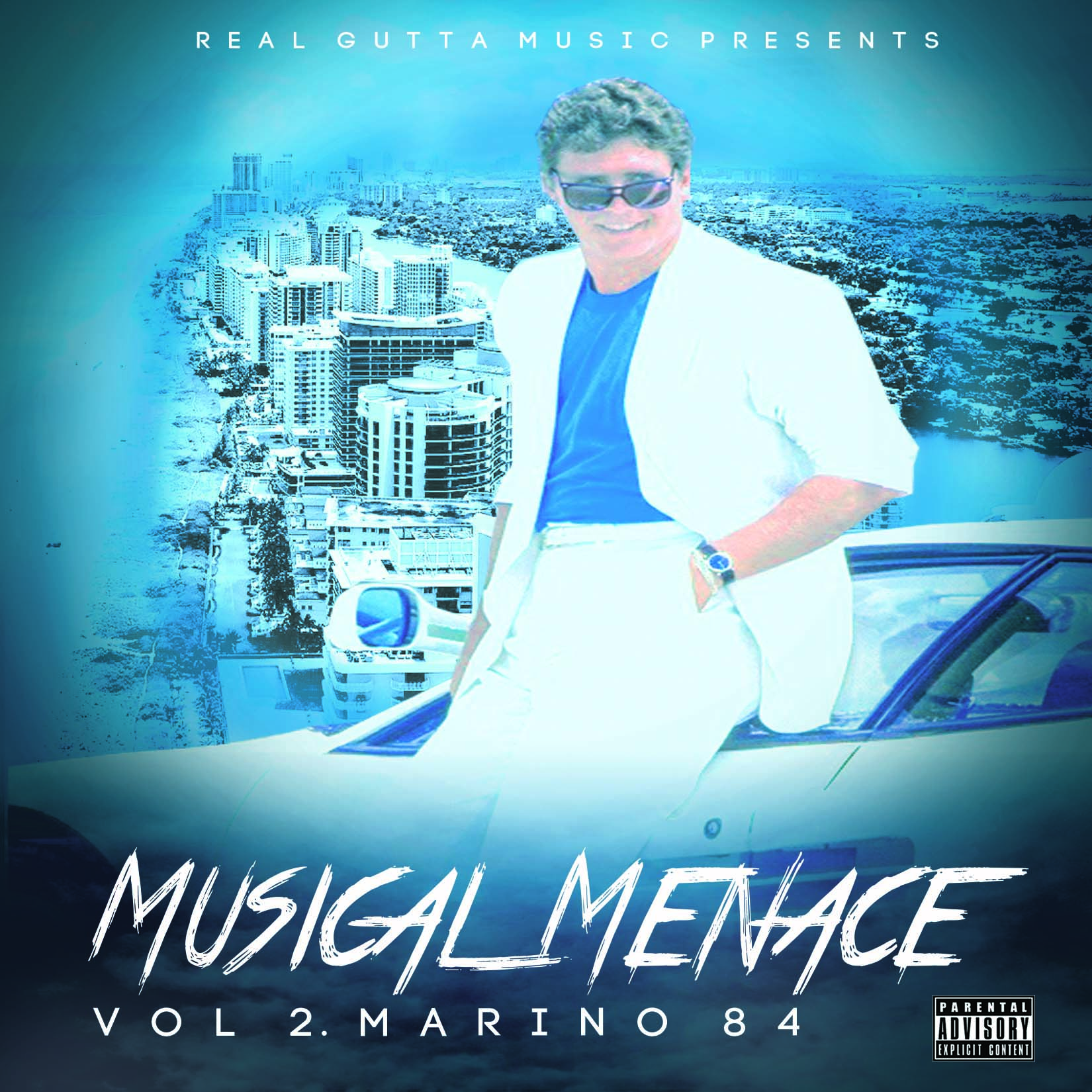 Real Gutta Music just hit me up with one of his latest mixtapes. It’s called Musical Menace Vol.2: Marino ’84. Most of you youngins probably don’t even know about the Miami Dolphins great “Dan Marino” lol, but he was a pretty dope NFL quarterback…didn’t win any championships tho but had a lot of heart. This is exactly the message that Gutta is explaining throughout the tape. Kicking it off with the intro track “Loud”, Musical Menace Vol. 2 is 13 tracks of pure energy and hunger to keep pushing for success in whatever passion you have in life. The Texas native is joined by featured artists: Kelo, Trini, AK, Ebony, Jroc, Pimpin, Farees and many others. It already has thousands of views and hundreds of streams on Spinrilla already. Now you can hear the tape here on Worldwide Mixtapes! Don’t forget to check out his previous mixtape on here called Park Side Villain. Show some love to Gutta and let him know what you think about this mixtape in the comments below.