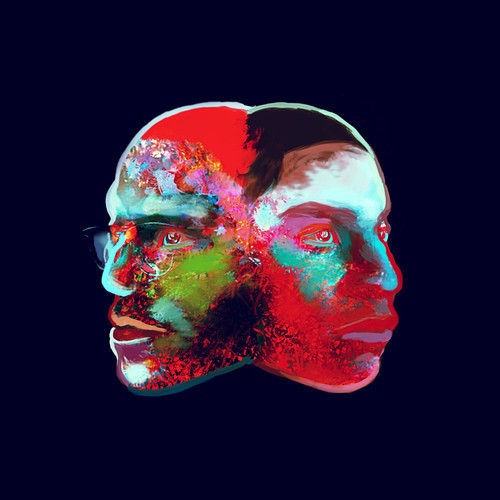 Coming from a large Haitian family packed into a medium sized house on the outskirts of Montreal…The Celestics have always shared close quarters. They have also shared a passion for art and music from a young age. By having a father who was an art and music enthusiast, there has always been a turntable, and large vinyl collection stacked nearby.

Armed with a microphone, and a bootleg copy of FL Studio, The Celestics have had a large reception and support of their first two singles, “Charles Barkley” & “Kill” which can be found collecting hundreds of thousands of plays online.

After a year of Kaytranada touring and spreading his own fan base world-wide, he went back in the studio with his brother Louis-Philippe and recorded their debut project. Inspired by their nocturnal stay at home lifestyle, “Supreme Laziness” is set to put Montreal’s rising hip-hop duo on the map.