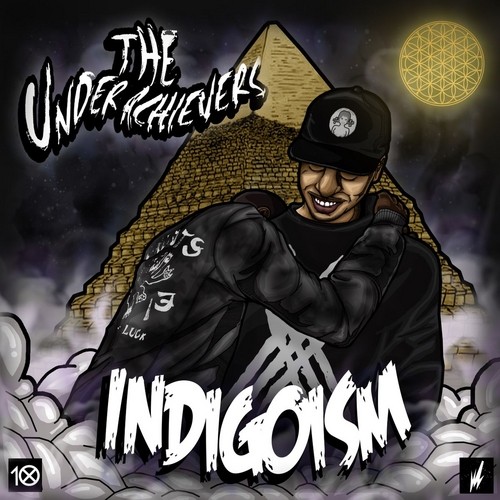 The up-and-coming new york hip hop Underachievers have dropped their first tape after a few hyped singles such as “Gold Soul Theory,” which is a track that was so impressive it caused Brainfeeder’s Flying Lotus to sign these guys right away.

Look for a lot of East Coast hip hop nostalgia on this tape, matched with some modern eccentricities and great production.