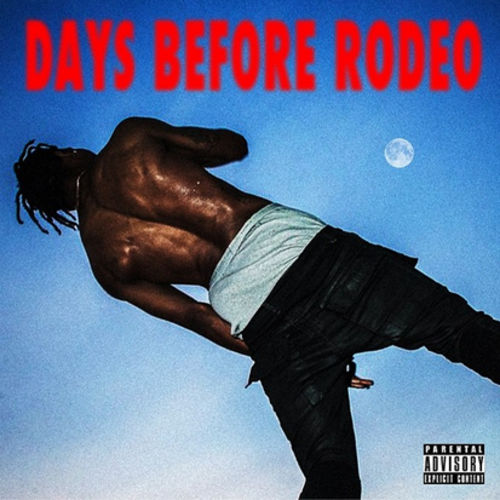 Travi$ Scott drops a free album for the fans, “Days Before Rodeo.”

The other day G.O.O.D. Music producer-slash-rapper Travi$ Scott revealed artwork and a tracklist for a free album, Days Before Rodeo, and shortly thereafter he dropped the free release. He’s made it clear via Twitter this should not be considered a mixtape.

Days Before Rodeo follows up the young artist’s debut album from last year, which was also a freebie, Owl Pharaoh.