WEPLAYDK – Bullshit from a Garage 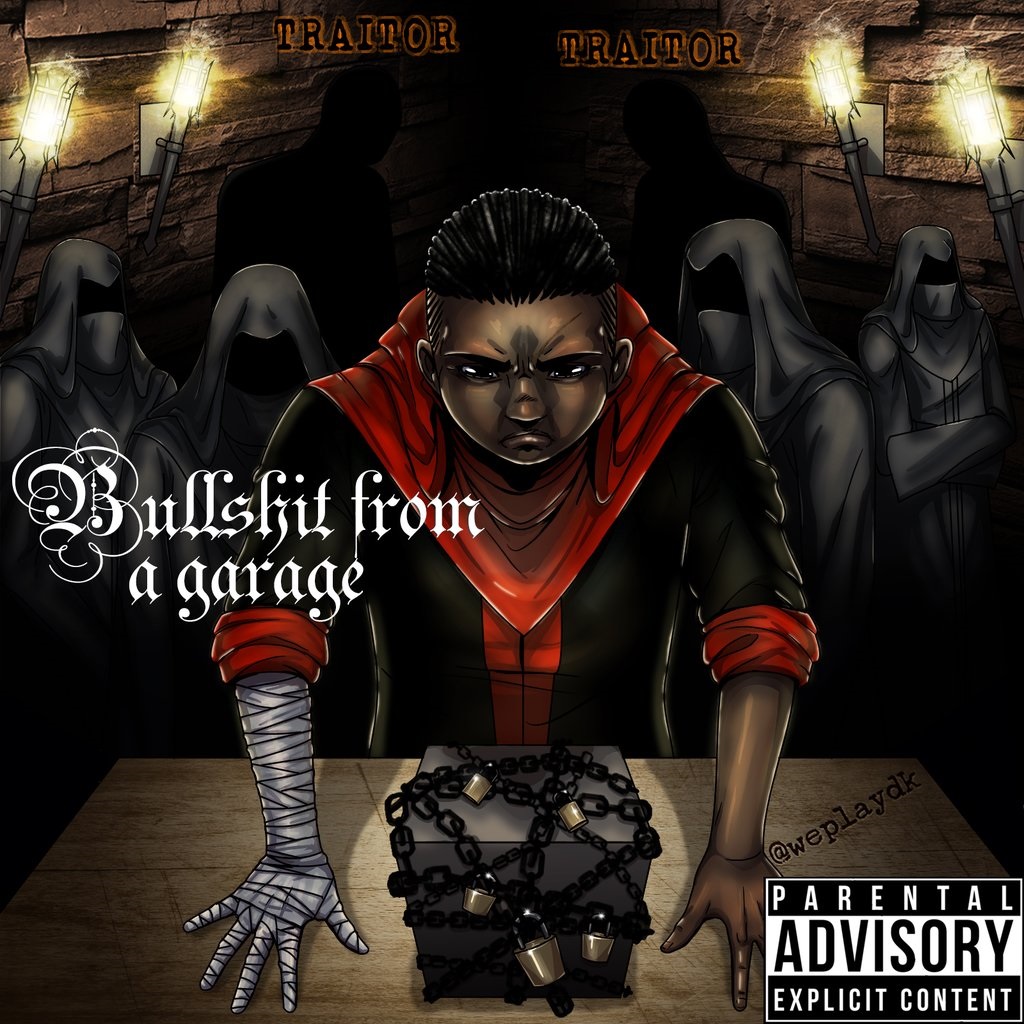 “Bullshit From A Garage” is a collection of music tracks recorded by WEPLAYDK. WePLAYDK recorded some the tracks now and some when he was known for his former moniker “Macteezy.” This project was released on May 6, which is also WePlayDK’s birthday. He is a Taurus and stubbornness is shown through his music and how he portrays himself in his songs. It features the Mack Maine (CEO of Young Money), who is also known for helping manage stars like Drake and Nicki Minaj. It also features Daniel Hoffman (Sherlock guest star) and Jayrock (1/4 Black Hippy). The release was made on his birthday due to a listening party gone wrong three years ago. Check it out here on Worldwide Mixtapes and let us know what you think.