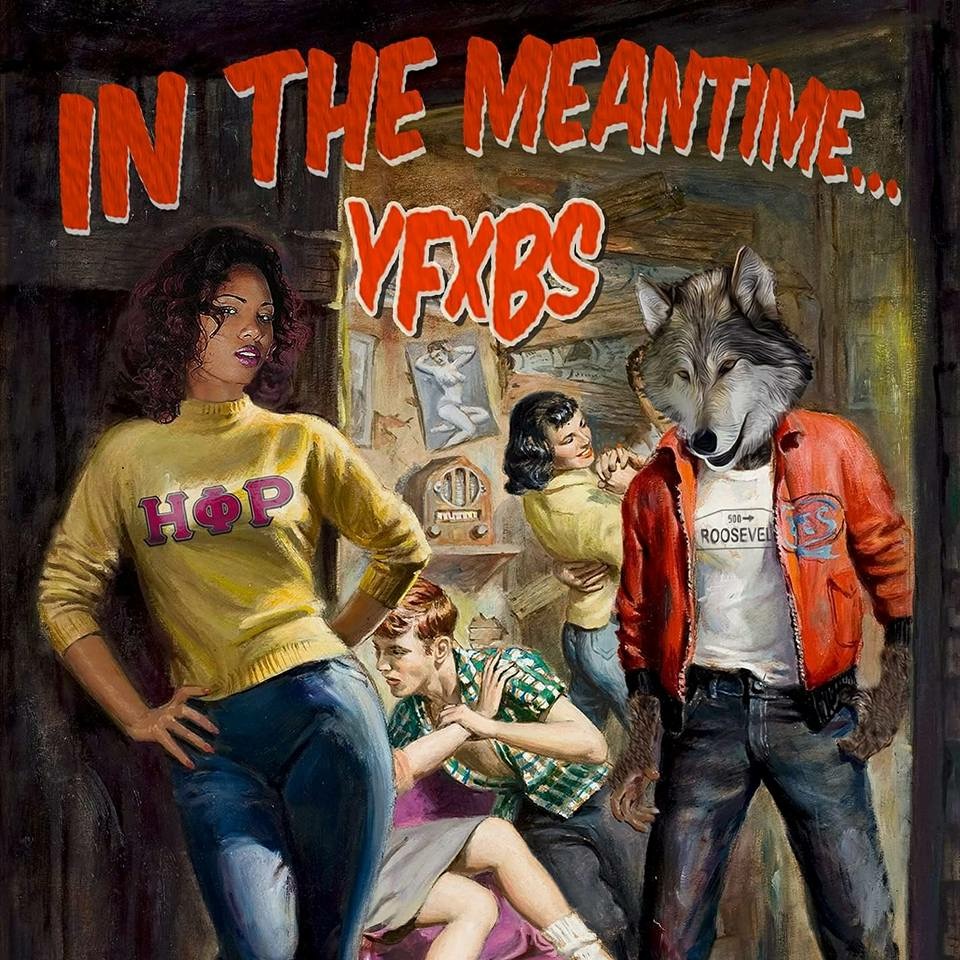 After debuting his first two projects, “FRESHMAN” & “Wolph Tales”, both EPs available via all social media, New Orleans native @YFXBS brings us his third project, and first short mixtape, “In The Meantime” AKA “#ITMT”. The mixtape includes several freestyles over some of today’s hottest songs and a couples freestyles over some of today’s emerging upcoming producers, YFXBS, better known as Wolph, puts a variety of melodic flows and lyrical content into this project, which signifies his sound in a very interestingly unique way. This project is sure to give you a different perspective of today’s “New Age” music. The project is also another prequel to his long awaited project “2707 Bruxelles”, which is rumored to be going from an, EP to a full album. They project doesn’t have any real details out about it, it is said their are features from Alumni Music Group, Grammy Award Winning Family “Bartholomew Boyz”, & More, but in the meantime as we wait, lets go ahead and bump “In The Meantime” Enjoy.