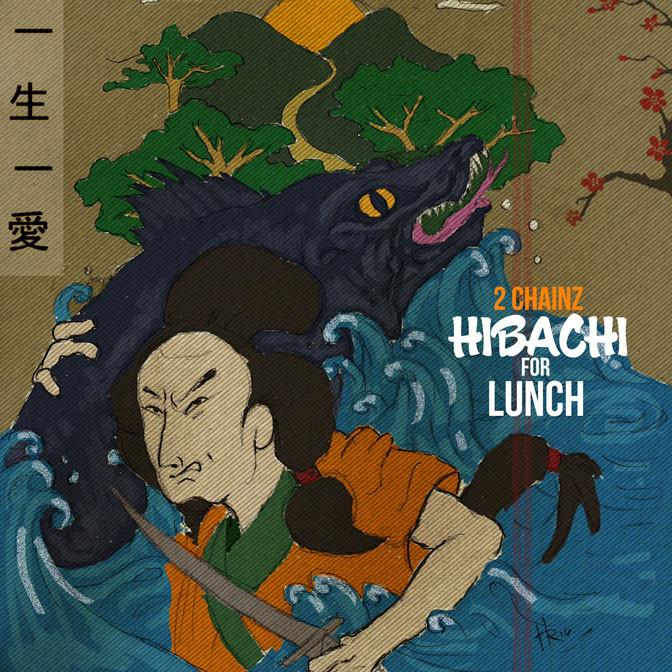 2016 has been a very busy year for one of Atlanta’s most celebrated artist, 2 Chainz. Chainz started the year off by releasing his ‘Felt Like Cappin EP’ first in January; followed up in March by ‘ColleGrove’, and then ‘Daniel Son, Necklace Don’ in August. It is also worth mentioning that he has made countless appearances throughout the year, dropping verses on projects for Chance the Rapper, Jeezy, Big Sean, Usher, Problem and many others. ‘Hibachi For Lunch’ is a potent seven track mixtape that finds Chainz right where we left him after ‘Daniel Son’, following similar themes and the overall direction conceptually.

Production for ‘Hibachi’ is actually very similar to ‘Daniel Son’, though lyrically I felt Chainz had much more fun with the writing for this tape. Mixtapes have a way of providing a safe space for artists to grow and explore different styles without having to grow too financially attached to any one particular direction. Chainz has been an excellent example of this throughout his career. He is very confident and very much collected on ‘Hibachi’. “Diamonds Talkin Back”, produced by C4, is a classic Chainz trap record that provides more of the catchy ad libs that have contributed to Chainz’ popularity and success. “Good Drank” has a moodier instrumental than we’ve heard on a 2Chainz project and also affords us a very substantial feature from Gucci Mane. 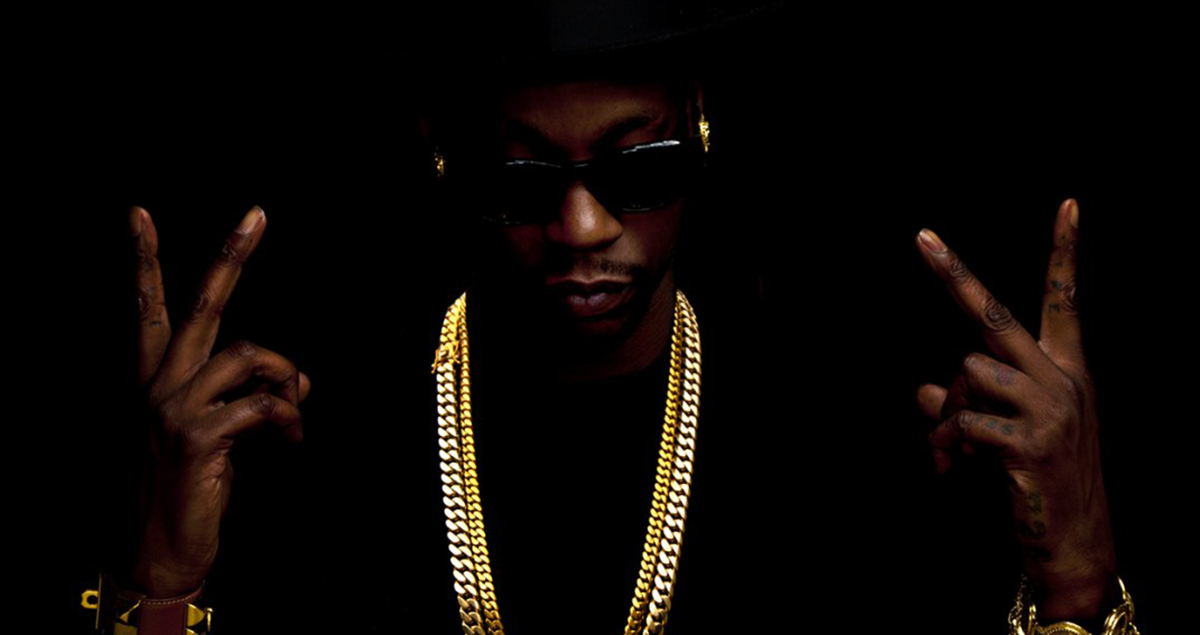 ‘Hibachi’ is the closest thing to “easy-listening trap music” you can find. It is a very cohesive mixtape with excellent features and a very straightforward approach. Sonically it isn’t anything necessarily exciting or new for Chainz, but it is still very solid from a lyrical standpoint. 2Chainz is somewhat of a niche rapper shining best on features, but his solo works are just as strong and have proven to be very consistent. When you’re looking for something cool to ride out with the squad to on a friday night, ‘Hibachi For Lunch’ surely makes for a fitting soundtrack.

Other notable standouts are “Day Party”, “Lil Baby” and “Countin”.