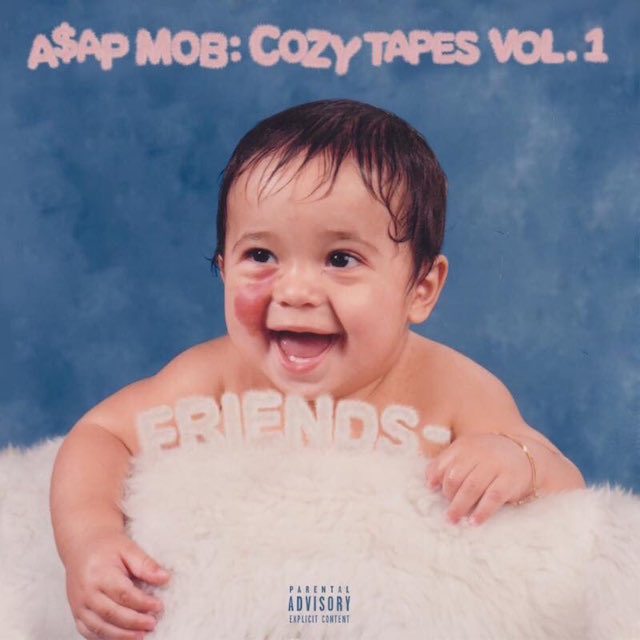 One of Harlem’s most powerful and influential rap collectives, The A$AP Mob is back with ‘Cozy Tapes Vol 1’. ‘Cozy Tapes’ is the brainchild of late A$AP co founder and visionary Steven “A$AP Yams” Rodriguez. Yams passed away on January 18, 2015 from a reported drug overdose. Yams wore many hats in the A$AP camp including co-founder, executive, mentor, and essentially the brains behind the crew, playing a crucial role in their success.

‘Cozy Tapes’ is a compilation tape of sorts pulling together the entire A$AP ensemble with features from Juicy J, Wiz Khalifa, Skepta, Tyler the Creator, BJ the Chicago Kid and many more. This mixtape marks the first time the A$AP Mob came together for a release since the group’s debut, ‘Lords Never Worry’ back in 2012. The A$AP mob has always been a very diverse group of talent and they pull out all the stops on this project. 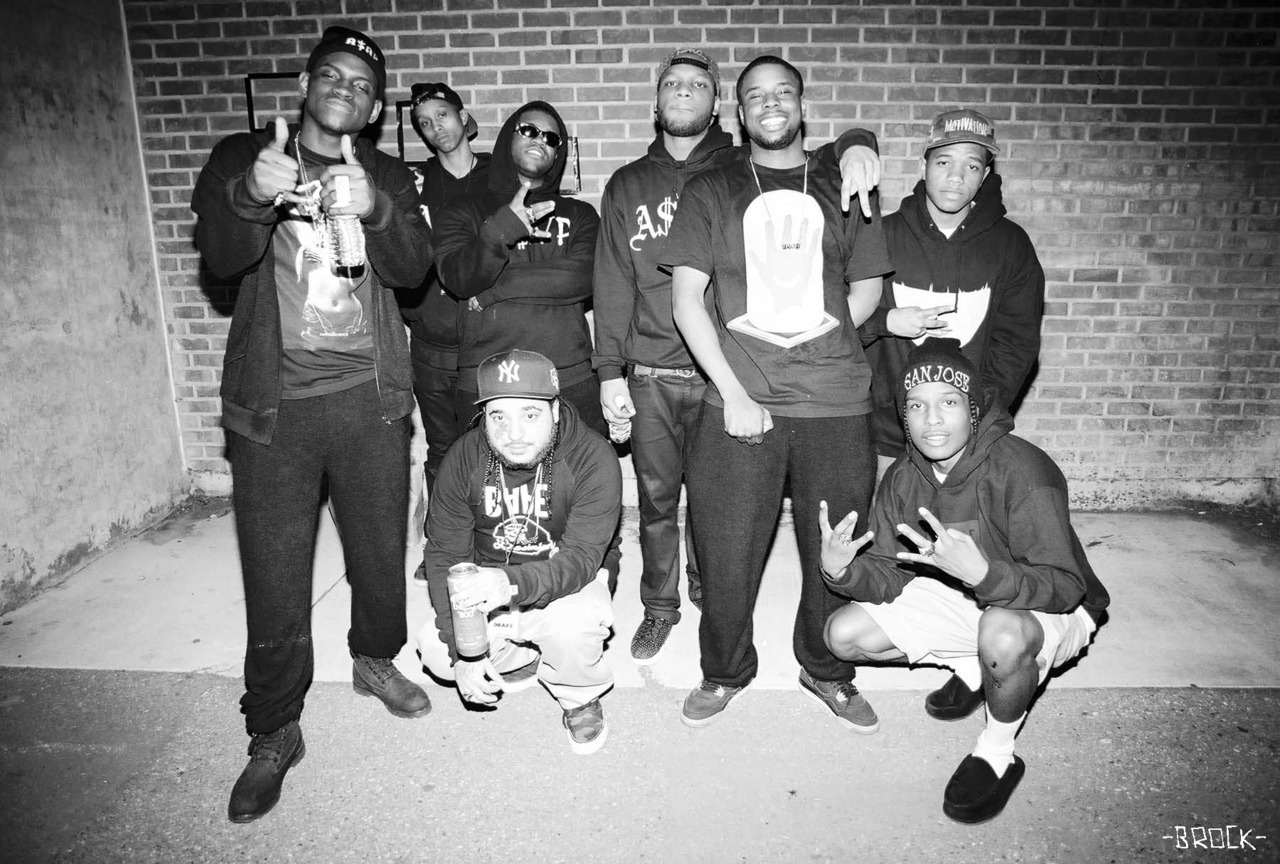 The energy on this record is incredible and very reminiscent of The Wu-Tang Clan. I enjoyed the production on ‘Cozy Tapes’, there is a little bit of something for everyone on here. Some songs remind me of Rocky and Ferg’s debut full lengths which were crucial in crafting that signature A$AP sound they are known for. My favorite songs on this album are “Nasty’s World”, “Put That On My Set”, “Yamborghini High”, “London Town” and “Telephone Calls”.

‘Cozy Tapes’ is an eclectic collection of songs that showcase the mobs diversity and range. I didn’t enjoy all the features on this album, but I can say that the good far outweighs the bad.