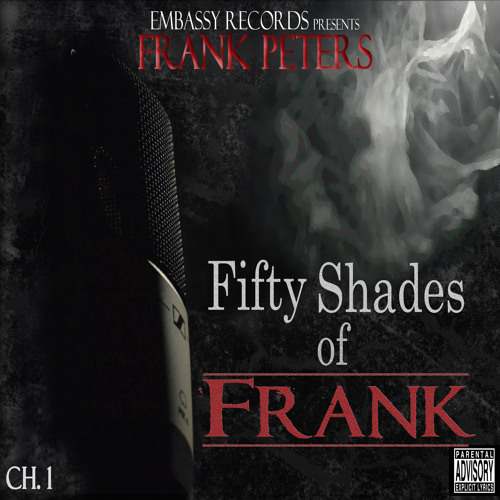 50 Shades of Frank starts off with a women stating that he delivers 50 styles but from what I’ve heard, it was mostly just one style. Hard, Gutta music for all those that are into that Hard body style (Pause). The production duties handled by B-Major and St. Peters are average at best, but there are some standout tracks once you get to the 2nd half of the album. Songs such as “Drive” and “Get It Right” which have good energy that will have you turn up. Regardless of the shortcomings of the album, this 2013 MTV Artist to Watch has opened up for hit artists such as Juicy J and Lil’ Kim and constantly performs around the South Carolina area and other locations.

Check out his flow and be sure to get has latest album, 50 Shades of Frank. Listen to the album and let me know what you think in the comments below.