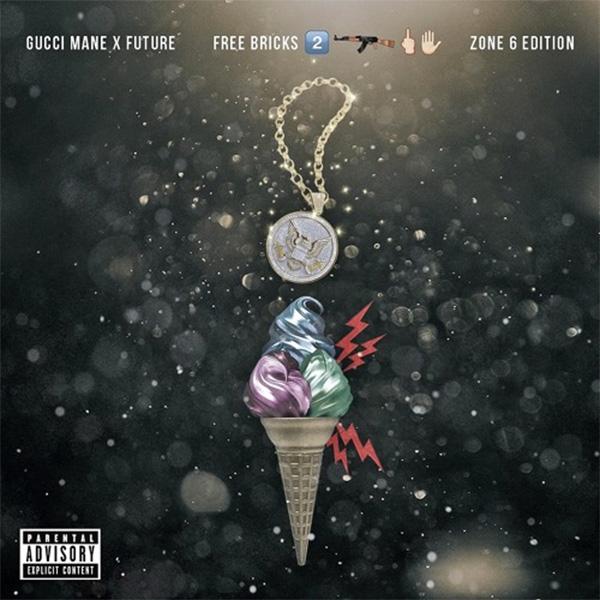 Gucci Mane is back at it again, this time partnering with Future again for a follow up to their 2011 collaboration ‘Free Bricks’. ‘Free Bricks 2K16 Zone 6 Edition’ was recorded in secret at an undisclosed studio in Atlanta, and released within the same 24 hour time frame that it was created in. This mixtape is very short and to the point, not wasting time with lengthy intros or skits, weighing in at 6 tracks at 19 minutes and 55 seconds long.

Production on ‘Free Bricks 2’ is typical of what you would expect to hear. Nothing really jumps out and grabs me as very impressive or boundary pushing. I imagine these are instrumentals that were good enough to catch Gucci’s eye, but weren’t quite good enough for him to sit down with any of them and take his time crafting anything very memorable. Overall the sounds are safe and stick to a formula we have seen used countless times. 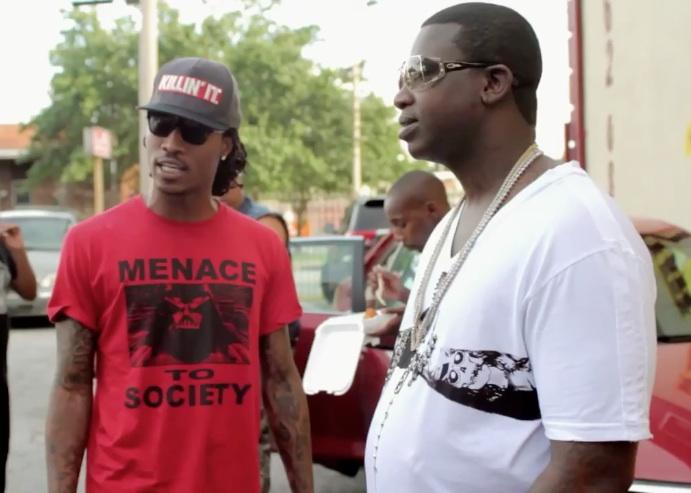 ‘Free Bricks 2’ is not a ground breaking release and boasts no features. It’s Gucci and Future serving up classic trap jams to-go, out the back of a trunk. Both artist are very casual and comfortable here doing what it is they’re best at, and why shouldn’t they, “If it ain’t broke, don’t fix it”.