JOMO – What I Want EP 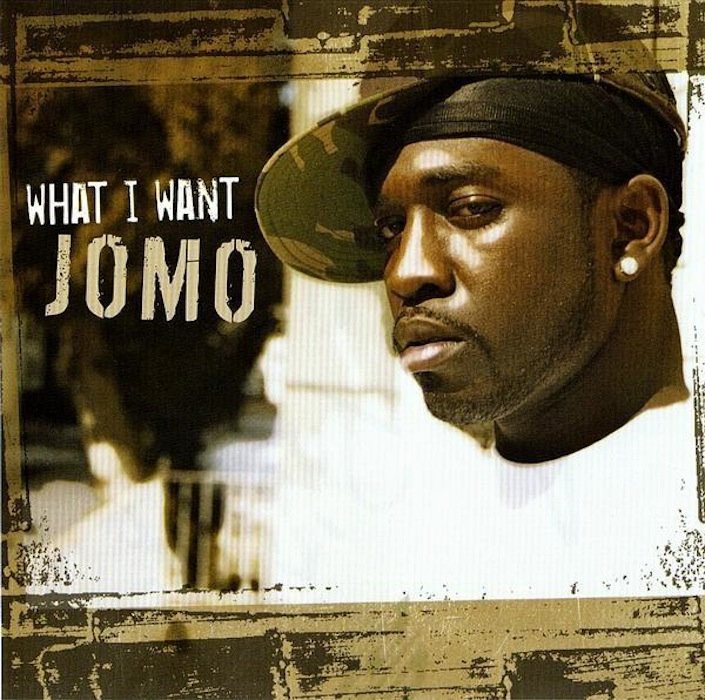 Hey what’s up everyone it’s Shomi back again with a review on Lyles Belton Entertainment’s Hip Hop Artist JOMO who just recently dropped the EP called What I Want. The album starts off with the lead single “What I Want” which was featured on the Worldwide VOD Film “Battle Scars”. Although it didn’t really stand out to me personally, I can hear how the song would work in a film score. As the album progresses, the production doesn’t seem to vary much and kind of sound the same. Again, not necessarily bad as JOMO has party lyrics and hooks that when meshed with this style of production, it starts to have a sort of infectious vibe to it and you’ll find yourself rapping the hook along with the Atlantic City rapper. 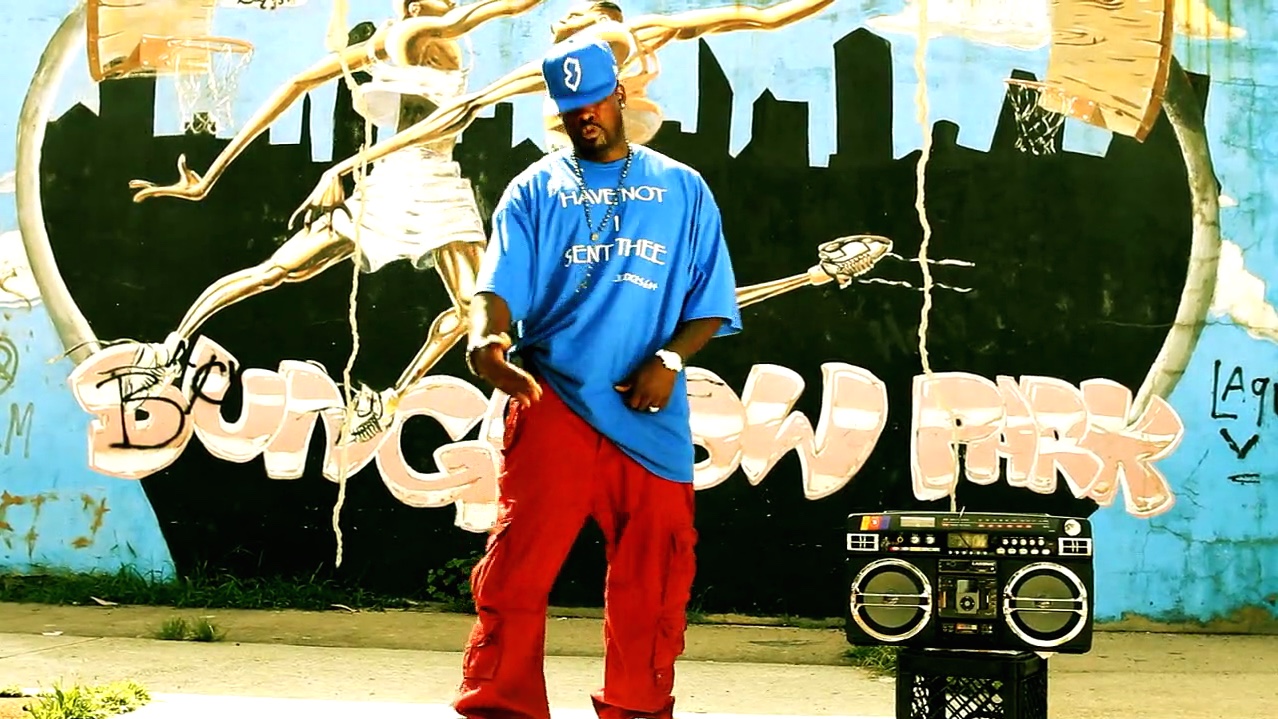 Lyles-Belton Entertainment is one of the region’s most respected Music
Entertainment Companies located in Atlantic City, New Jersey. They provide a wide range of Entertainment
services to meet their client’s demands from Performances, Booking, to Music Licensing. Some of their music has been featured on the CBS Hit TV series JAG, performed at a major industry event for DJ Envy and numerous appearances on 99.3 Kiss FM in South Jersey. Check out What I Want EP here on Worldwide Mixtapes. To learn more about JOMO and Lyles Belton Entertainment go to http://www.LylesBeltonMusic.com