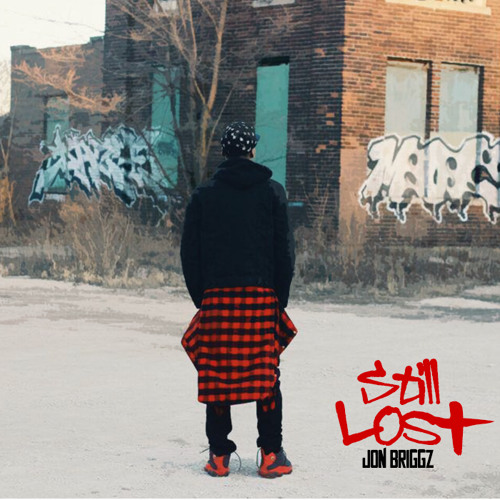 Check out the album from Milwaukee’s Jon Briggz called “Still Lost“. It features artists from the collective “We R The Lost” as well. The production is really solid with standout soundscapes provided by NOVA, DerelleRideOut, Wonya Love, and Mister Mammoth. My favorite tracks so far are The Times, Influence, and the beat on You Made It. This is a sound I haven’t heard out of Milwaukee yet. I remember when Coo Coo Cal was out back in the day and he was majorly slept on. Still Lost is a project that should not be missed. Jon Briggz has a bright future ahead of him in Hip Hop, I’ll be checking out for him for now on!

Also, feel free to follow We R The Lost and stream more of their music (include Still Lost) on SoundCloud.