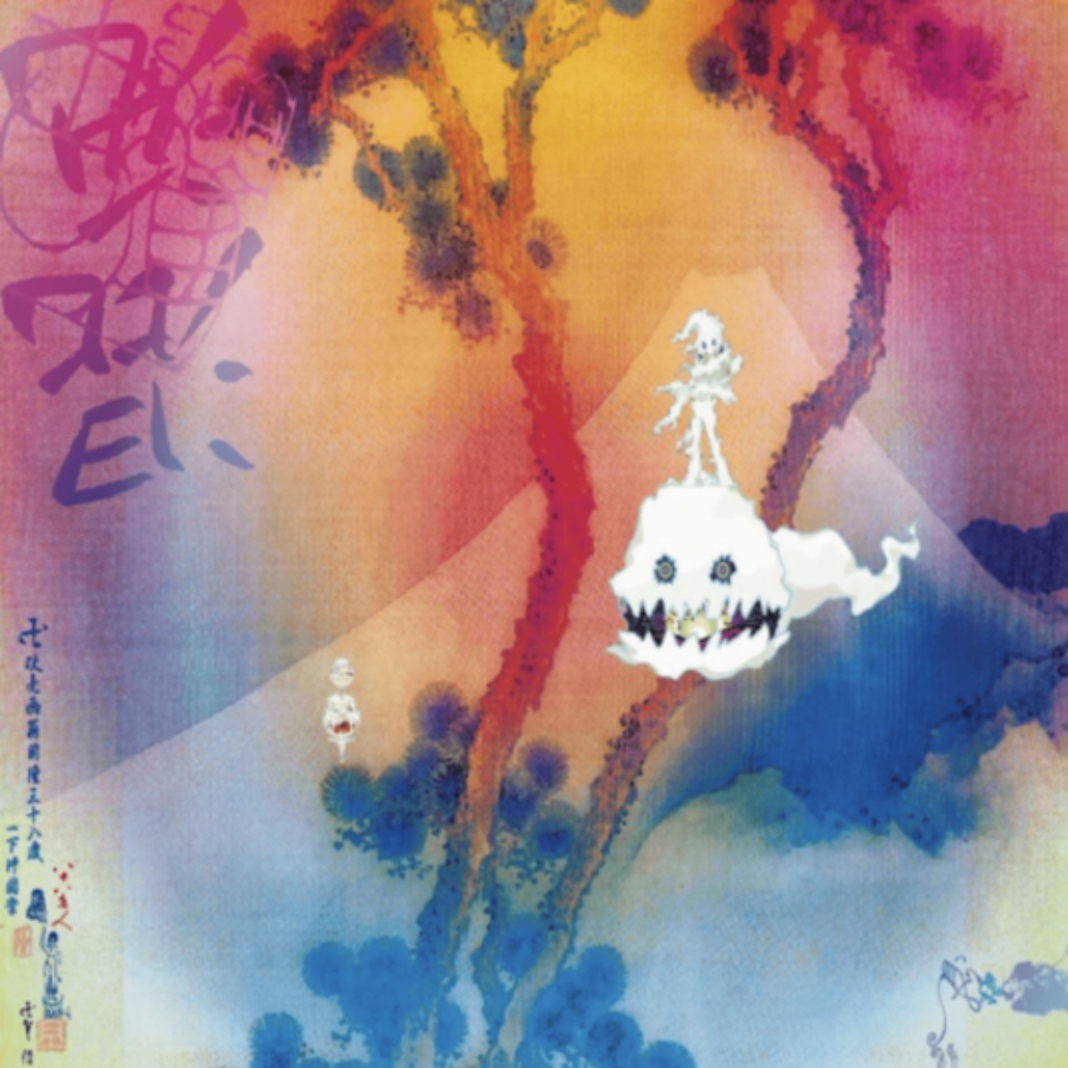 When Kanye West took to Twitter announcing a string of albums set to release, each of which to be completely executively produced by Yeezy himself, I wasn’t sure just how excited I should get. Among the projects mentioned, was the very long awaited Kid Cudi, Kanye West collaboration. When I say “long awaited”, we are talking about a project that is 10 years in the making. Kanye and Cudi began their musical partnership sometime in 2008 after Cudi dropped his now classic and critically acclaimed mixtape, ‘A Kid Named Cudi’, which Kanye showed up to support at the album release party.

Cudi was a breakout new artist after striking gold with his infectious and ever so pivotal hit, “Day ‘N’ Night”, and Kanye was enjoying mainstream success after dropping his triumphant  and equally pivotal third studio full length effort, ‘Graduation’, which also served as a shift in direction of sound and style for Ye.  Cudi and Kanye first began their musical exodus together collaborating on Jay Z’s ‘The Blueprint 3’ and Ye’s ‘808s & Heartbreak’. The two would go on and continue to work with each other for years on many projects thereafter, including Cudi making several appearances on Kanye’s ‘My Beautiful Dark Twisted Fantasy’, even winning a Grammy for his contributions to the single, “All Of The Lights”.

‘KIDS SEE GHOSTS’ is on point and finds both, Kanye and Cudi in rare peak form. Every performance on this album is steeped in unwavering tenacity, combined with equal parts authenticism and poise. Being a longtime “Stan” to both of these artists, I particularly enjoyed the sounds of ‘KSG’. It all felt very habitual and homelike to me sonically, yet still very fresh, very contemporary and very exciting. The album falls right in line with Kanye’s overall vision for this string of summer releases, at 7 songs and 23 minutes. In spite of the relatively short tracklist and running time, ‘KIDS SEE GHOSTS’ does not feel deficient in terms of quality or content. On the contrary, what we have here is a prime example of how “less is more”.

We see shades of Kanye’s personality we haven’t seen from him in many projects or years for that matter. Each verse from Ye is so personal and poignant, aesthetically it’s an almost vintage approach. The same can be said for Cudi, who like Kanye, has dealt with his fair share of shaky mental health moments and uses ‘KIDS’ as a platform to address and examine those moments significantly, much in the same vein as Kanye had done with ‘Ye’. Each performance provided is sharp and sure to resonate deeply with the intended audience.

‘KIDS SEE GHOSTS’ is everything I wanted it be. My goal always when writing about new music is to remain as objective as possible and to offer as honest and pure of an insight as I am capable. That being said, I am too much of a fan of these two artists and this project to maintain my objectivity. This project means a lot to me and is one I’ve been waiting on for a very long time and I’m happy to say that it did not disappoint me. ‘Kids’ isn’t simply just another body of music next in line being pumped out – factory style for mass consumption. ‘KIDS’ is a portal directly into the interstellar. A suitably blended fusion of moods, genres and eras married into one beautiful portrait painted by master craftsmen in the height of their sophistication and maturity. Now if you’ll excuse me, I have more music to write about.