Kyle – Light of Mine 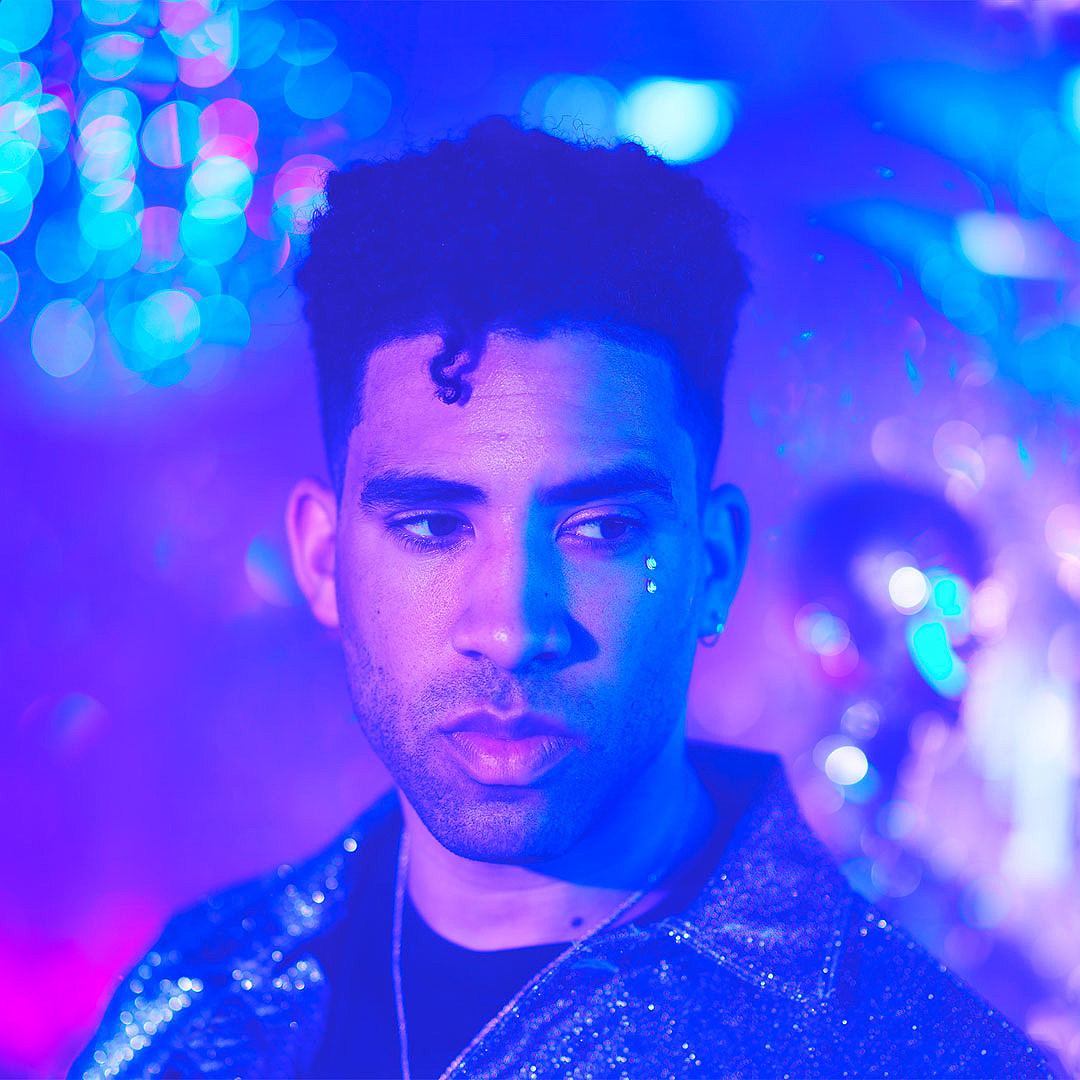 There is a chance that you’ve managed to somehow slide into 2018 without knowing who Kyle is. Last year he found success on mainstream charts with the Lil Yachty assisted hit single, “I Spy”. This past March, Kyle continued to ride the momentum of that wave and dropped his ode to Kid Cudi, “To The Moon”; which also acted as a glimpse into what we could expect from his debut. Both aforementioned songs have made their way onto ‘Light of Mine’.

No one sounds like Kyle. His positive mental attitude shines bright through his cadence and makes even his sadder songs shimmer with hope and encouragement. ‘Light of Mine’ on the surface is a very inviting collection of feels and vybez. An album that leans more towards Hip Hop’s fun and creative side, providing excellent contrast to recent albums that tackle more somber subject matter; like ‘KOD’ from J. Cole, or more recently Kevin Gates’ much anticipated return, ‘Chained To The City’.

Beneath the playful and occasionally childlike nature  of his approach , a deeper dig into Kyle’s lyrical content reveals a young man that is very much in touch with his insecurities, fears, dreams, and goals. The first detail I took notice of as I began unpacking this project was that it felt familiar to me. The production choices were chosen safely; deciding to reach into familiar territory in efforts to pull out its maximum potential and potency.

The album runs a little longer than needed in my opinion, but ultimately I am very fond of it. I was surprised by how much I enjoyed the Lil Yachty skits through out. They bring the album together well, like a very humorous adhesive that helps hold the whole project in one piece. I also really enjoy when Kyle refers to himself in the third person, it feels at times like walking into an intimate conversation. This type of inclusion is crucial to building any type of fan base in 2018. Kyle knows his audience well and speaks to them flawlessly. He lets them know that if no one else understands them, that he does.

‘Light of Mine’ reminds me of summer days and nights to come. It’s packed with colorful, contemplative dance music for today’s millennials to enjoy, amidst today’s bleak political climate. We are reminded that it is ok to ‘Smyle’, have fun, and to have hope for better days. If you haven’t heard of Kyle up until this point, I feel confident to say you can go ahead and get used to him. He is likely to stick around a while.