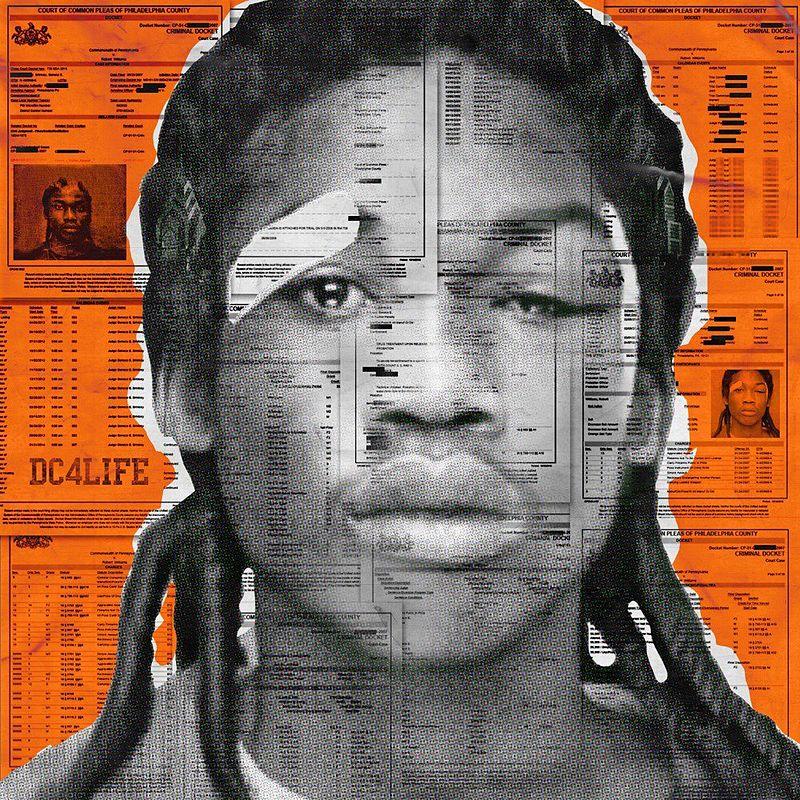 Meek Mill has had a very rough year – spending much of 2016 in court, on probation, on house arrest and on the wrong side of every beef he has entertained or started. There has been a lot of buzz around his latest release, ‘DC4’, which reminds me of the old adage; any publicity, is good publicity. ‘Dream Chasers 4’ is fully loaded with features provided by Tory Lanez, Lil Uzi Vert, Quavo, 21 Savage, Young Thug, French Montana and Pusha T just to name a few.

Meek Mill is far from being one of the worst rappers in the game. He has showed us time and time again, project after project that he is capable of being consistent. That being said, Meek has not shown us much in way of range or versatility. I was some what expecting that with all the buzz surrounding him and everything going on lately that maybe we would see a different Meek, a hungrier more focused Meek. ‘DC4’ unfortunately does not deliver a hungrier or more focused Meek. Instead, it offers us recycled production that sounds too familiar to previous projects and the same level of lyrical prowess we’ve seen and have now come to expect from him before. ‘DC4’ sounds like every other Meek Mill record before it including the same lyrical delivery and tone. 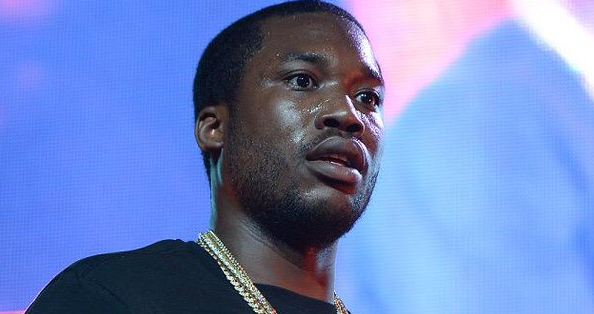 The ‘DC4’ “Outro” actually goes as far as to pull in sounds from the Intro to Meek’s full-length studio debut, ‘Dreams and Nightmares’, as if coming back around full circle. This type of throwback might be appreciated more if Meeks discography hadn’t begun to sound like one really long and connected release. Over the years we haven’t seen much growth in Meek and I believe that is why he began to fall off of people’s radars before he started all these beefs. Now I’m at a point where I do believe all this noise he’s been making is nothing more than half-assed attempts at publicity stunts in hopes of raising awareness to his stale style and monotonous releases.

‘DC4’ is not a terrible album, but it is only more of the same of what we have seen before. I wish Meek would focus more on his craft and less on calling people out, then maybe we’d hear an album that is worth the buzz he has managed to generate.