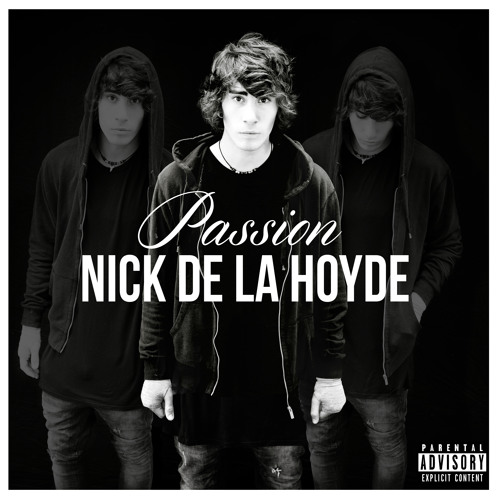 New on Worldwide Mixtapes is the video “By My Side” from Australian artist Nick De La Hoyde. In this song, Nick expresses to his love interest how much she keeps him focused and that he will always need her by his side. The production on is here sounds pretty organic.

It has a pop & hip hop type of feel to it, bringing together a steady rhythm & beat along with introspective lyrics that paints a vivid picture in the listener’s mind. The video was created and directed by Bruno Kataoka. His latest EP, “Passion” came out this past June and was well received with lots of radio support as well as having his social media networks grow massively (As of this writing his Instagram has over 132,000 followers). Production on Passion (including “By My Side”) is by his two brothers Joseph & John De La Hoyde, along with additional production provided by Hip Hop Producer Lemoyne “LA” Alexander (credits include R. Kelly & Aaliyah).

You can listen to the Passion EP here as well.