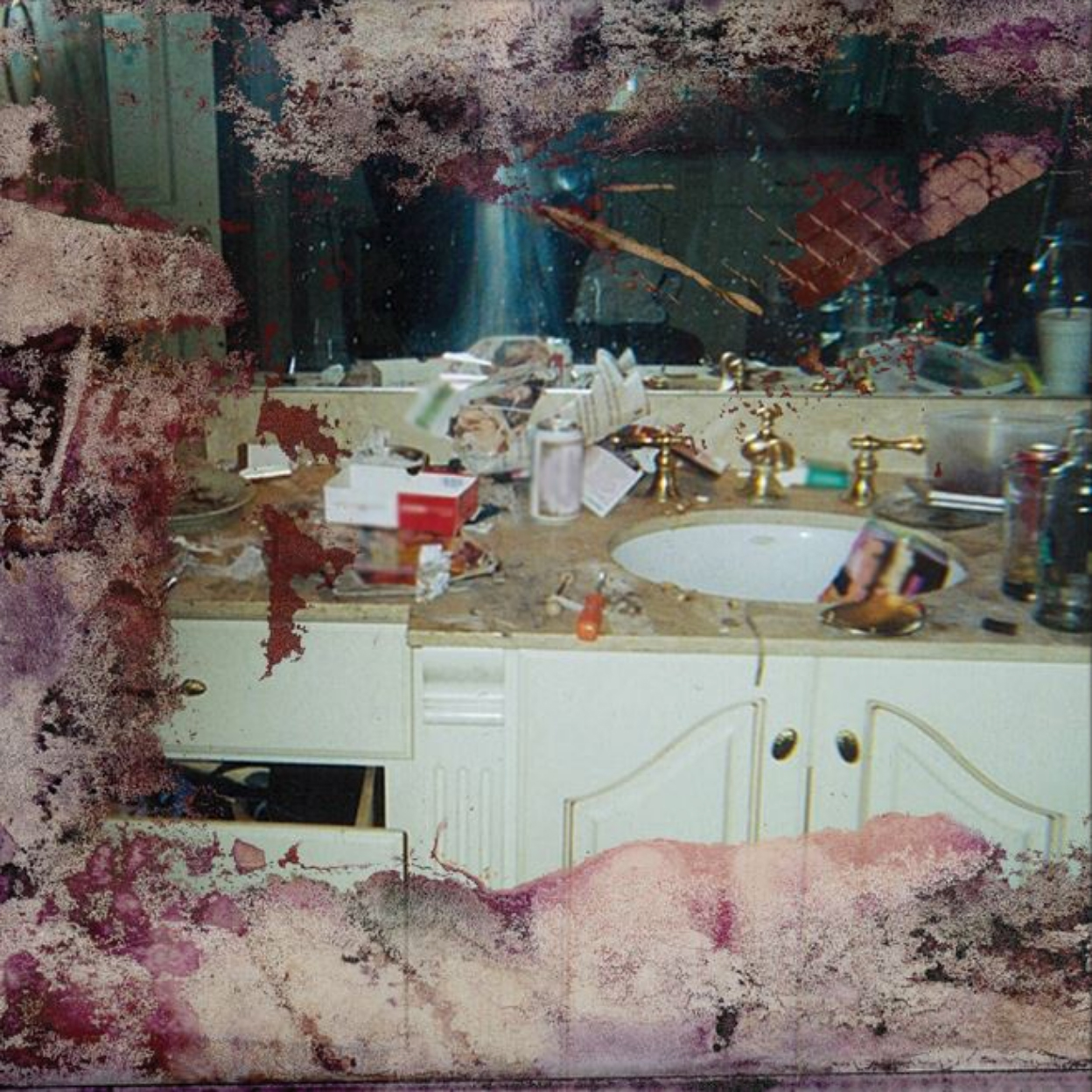 ‘DAYTONA’ is fast, furious, and gets straight to the point. Clocking in at 7 songs, 21 minutes in length; this album is an extremely potent concentrate of beats and bars. Every song on ‘DAYTONA’  was produced, “top to bottom”, by Kanye West, according to Push during his recent promotional run. This album emphasizes a level of discipline and attention we haven’t seen from Kanye since ‘Watch The Throne’ or ‘Yeezus’. Ye’s tailor made approach in terms of production accentuate Push’s meticulous lyrical proficiency and attention to detail. This project has instantly entered the conversations surrounding “Classic Albums” after only being released two days ago.

It has been exactly 3 years to the day since Pusha T released his last album, ‘Darkest Before Dawn: The Prelude’, in 2015 to critical acclaim. ‘DAYTONA’, which was originally to be titled ‘King Push’, was subjected to quite a few changes in addition to its title shortly before it’s release. The title change took place a week before the scheduled album release to reflect the principle of, “Having the luxury of time..”, Push says he and Kanye had as well as being the namesake of his favorite model Rolex watch.

Another change to occur shortly before the release of ‘DAYTONA’, was that involving the album’s artwork. The original plans for the artwork were photos taken by a photographer appointed by Kanye West, who is solely responsible for the alteration of plans, according to Push. Instead West chose to use a photograph of Whitney Houston’s bathroom vanity, recovered shortly after her passing. The photograph reportedly cost $85,000; the cost of which Kanye covered. It  is being reported at the time of writing this article that the family of Houston is requesting the cover of the album be changed.

There are many familiar themes running rampant throughout ‘DAYTONA’ that are visited, even if only briefly. From dealing drugs, to dealing with success, to dealing with shady business associates,  to dealing with the death or incarceration of a loved one, Push shies away from nothing on this project. Push even sends a few obligatory shots at Drake on the song, “Infared”,  in response to shots fired on Drake’s, “Two Birds One Stone”, from back in 2016. It would appear these shots have reignited their beef, Drake has issued a swift response to Push by way of the “Duppy Freestyle”. All ears are awaiting Push’s come back, be sure to follow WWMT for updates.

‘DAYTONA’ is a very gritty, concise, sharp and surgical effort that goes to show what happens when two artists are in tune, and have a deep understanding and trust of each others vision and brand. If this album is any indication of what we can expect from the next projects to be executive produced by Yeezy, I think it is going to be a really  G.O.O.D. Summer.