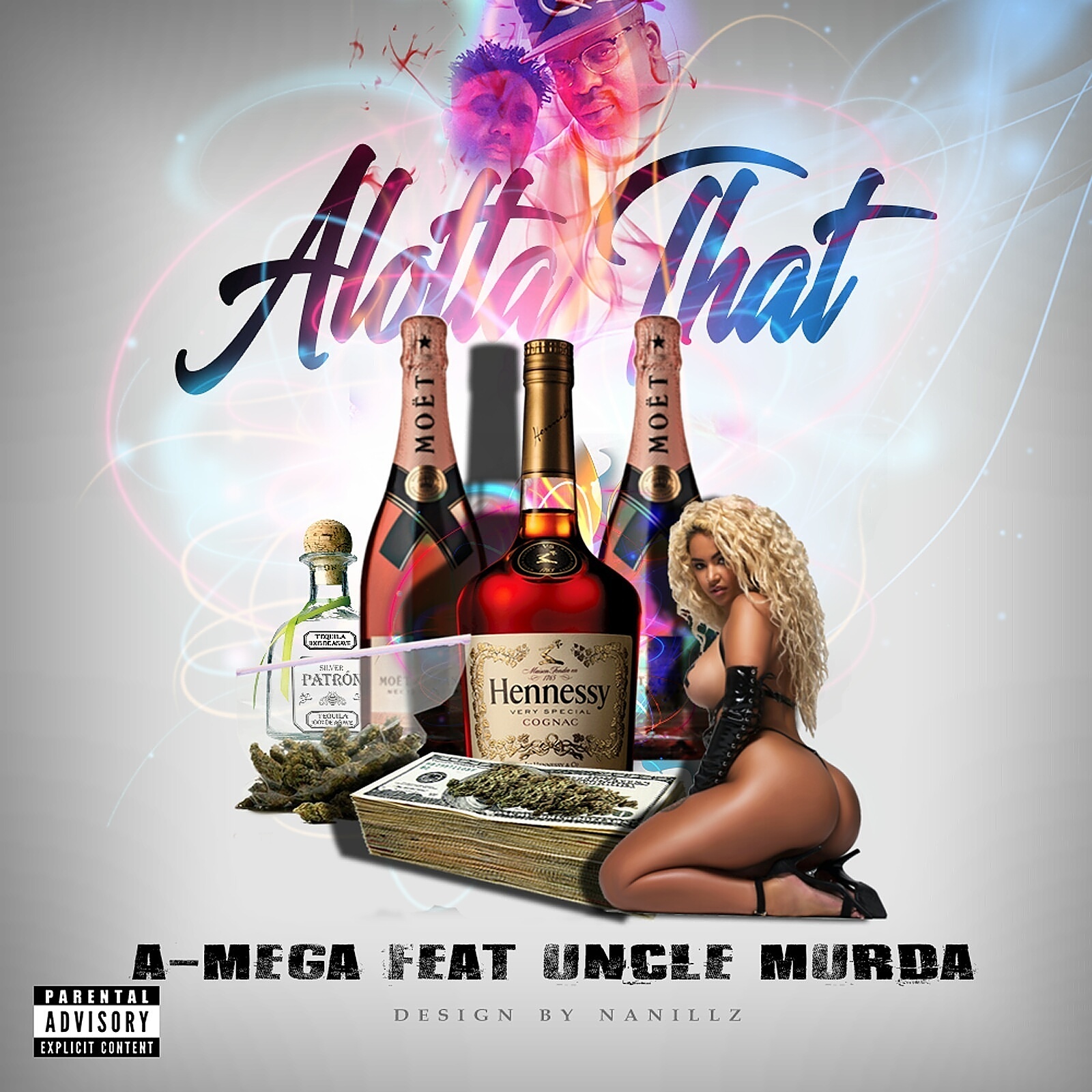 New on Worldwide Mixtapes is the single “Alotta That” by A-Mega with a dope feature from Uncle Murda. Jahlil Beats is on the production so you know the soundscape is gonna be lit af. If you like the single, be sure to pick it up on iTunes here: https://itunes.apple.com/us/album/alotta-that-feat.-uncle-murda/id1148331266. A-Mega (Ade Foster), originally born in Queens N.Y., had a passion for HipHop music at an early age. He has released several mixtapes and has an EP in the works. Be on the lookout for more of A-Mega music here on Worldwide Mixtapes and Hip Hop blogs and platforms across the web. Leave us a comment on what you think of the song below!