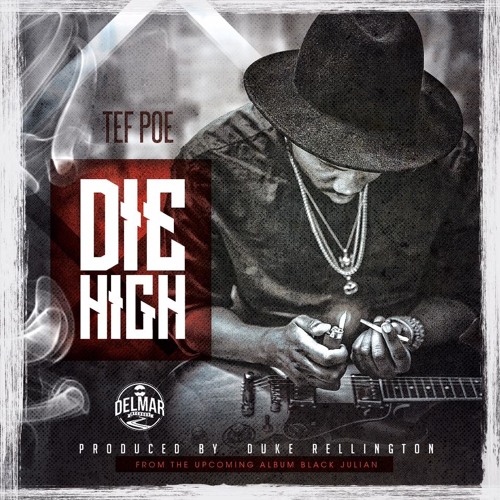 For over a year now Tef Poe has been working the Black Julian LP. This is slated to be the follow up to last years critically acclaimed “War Machine 3” . Poe says the music will be released in June and it’s time to let people hear the creative direction he currently moving in. This is concept album fused with experimental hip hop, political over tones, and the hardcore energetic edge Tef Poe is known for.

Die High is produced by Duke Rellington (producer behind “Say Her Name” on War Machine 3) and engineered by Matt Sawicki from Suburban Pro Studios.