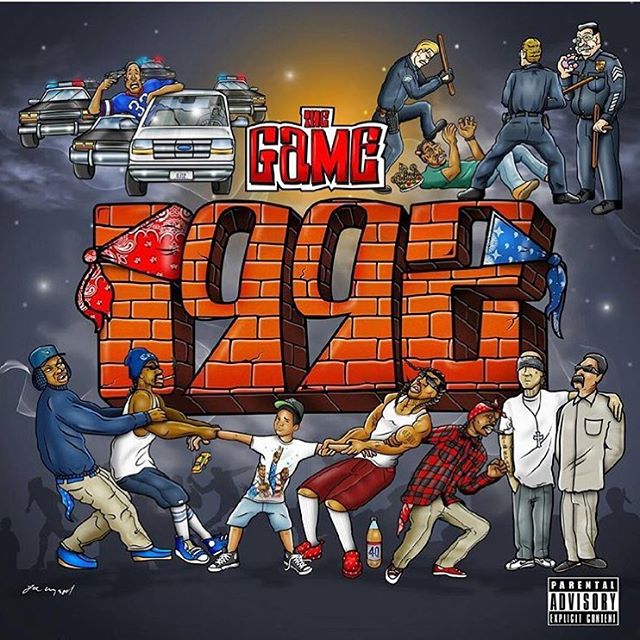 The Game has come such a long way as an artist and a lyricist. It seems that with every project he releases lately I become more and more of a fan of his. “The Documentary 2” and “The Documentary 2.5” in my opinion were excellent contributions to the Hip Hop Culture. I really enjoyed the amount of songs and features and picked up a sense of purging and cleansing from those releases on Games behalf.

One main thing that I took away from those albums was Game’s apparent endurance and focus. Clearly he is in the prime of his career in terms of being an artist and authority in the West Coast Gangsta Rap legacy. He has been keeping himself very busy this year releasing the Soundtracks for “Streets of Compton” and also “Block Wars“, which were heavily theme influenced and very focused. Where as “1992“, follows suit more with the freedom allowed by “The Documentary Series” and does not disappoint. The subject matter doesn’t stray very far from The Game’s previous works, so at times it may feel very familiar. Nevertheless his delivery is showing us even more range than we’ve seen from him before. I sense his lyrics and overall approach to making music has matured and become significantly more complex.

“1992” has many layers and levels lyrically as well as sonically. It is very moody and has a cinematic feel to it. The song, “Young N*ggas”, explores a depth of gang banging not often considered by the audience or critics of the culture. Game speaks on a friendship torn apart by the difference of set affiliations. Two young men that spent their adolescence together as friends eventually become enemies when absorbed by the Los Angeles Gang Culture. Songs like this shine a light on some of the darkest corners of the lifestyle creating room for conversation and understanding.

“1992” continues in the direction The Game has been heading in over the past two years. He’s dropped projects back to back and seems to be in a groove creatively. He is very confident in his abilities and is reaching for growth and range while keeping true to his musical roots and influences. At times I found the content to be a little worn out and too familiar. But it is safe to say there has been a level of growth achieved with this album. “1992” is conscience cruising music, presented in the most cinematic of spaces; replicating many human moods and emotions sonically.

Song Highlights:
Savage Lifestyle
The Juice
Young N*ggas
Baby You
However Do You Want It 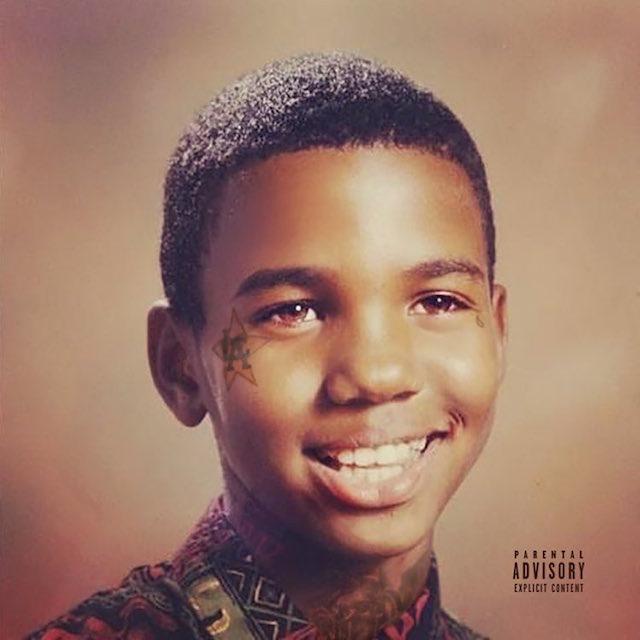