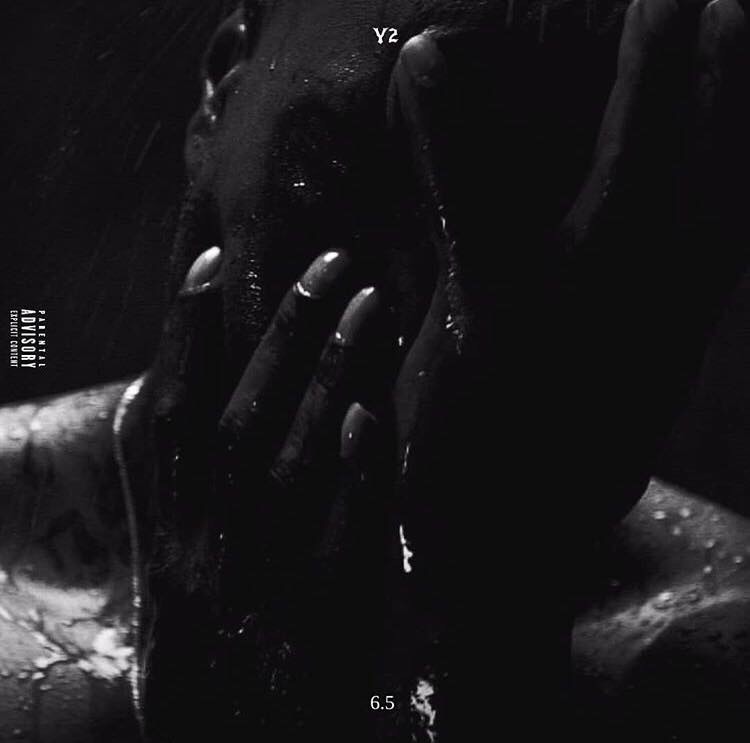 Arza hit me up the other day with this new project he worked on with recording artist Y2 called “Mixtape Wayne 6.5”. Now, Arza has been working with Austin, TX (now residing in Los Angeles) artist for over a year and a half now and the material him and Y2 have been dropping has been great.

What started out as a direct message on instagram between Y2 & Arza has now transpired into a catalog of what the future of music will sound like.

Back in March of 2017, Y2 released “Mixtape Wayne” followed by a series of projects titled: Mixtape Wayne 1-6 where Arza & NSD teamed up with Y2 to co-produce a majority of his “vibe game changing yet innovative” catalog.