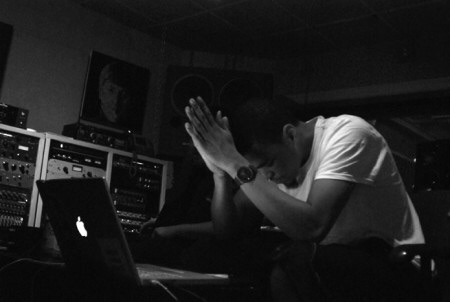 On This Week’s EMA Radio: Show #104…Soulja Boy put the “No Flight Zone” in effect on Shia LaBeouf, PartyNextDoor and Jeremih can’t get along and make money, and J. Cole makes a special announcement (The album is here btw!). Tune into EMA Radio right here on Worldwide Mixtapes.

Press play and check out the episode.

In this week’s episode, we circle back to PartyNextDoor. He’s in the news again for the situation he had with Jeremih. We ask if it was smart on Jeremih’s part to lose money simply because he had a personal issue with PND.

Next we spoke about Soulja Boy. He went so far as to say that Shia LaBeouf couldn’t come to Atlanta because of the bars he aimed at Soulja in his “dis record”.

The last major topic was of course dedicated to J.Cole. Last week, he let the world know that he was dropping a new album on the 9th. We asked if there was too much expectation on what this project’s level of quality will be. Are we putting too much stock in Cole’s ability to top his last album.

After the break, we come back with #GAF (Give a Fuck) and #YOTW (Yams of the Week) per usual.

The Yams Of The Week for show #104 is @naydrake_6god. Check out her Yams and slide in her DM on Instagram at: https://www.instagram.com/fitforcalis/ 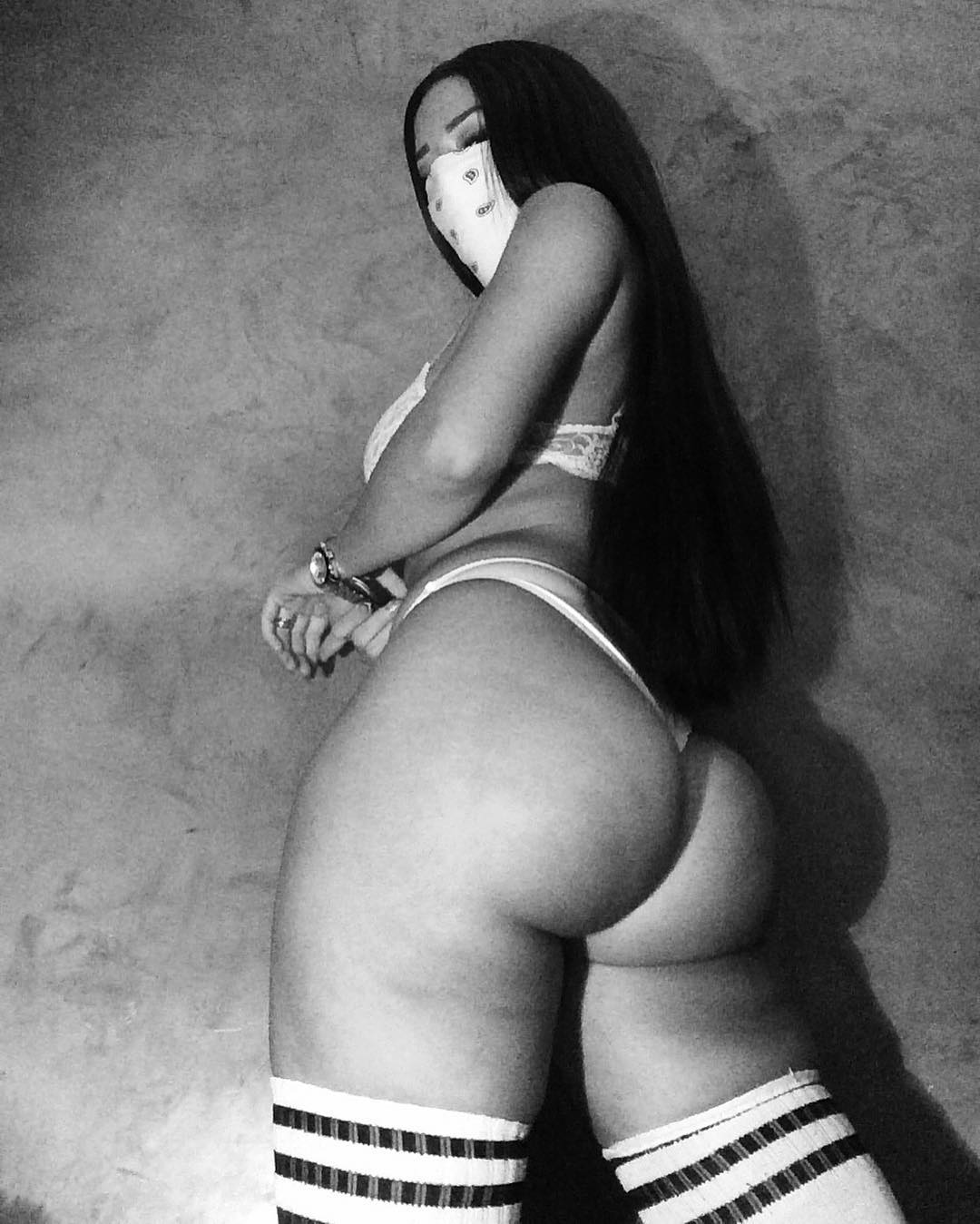