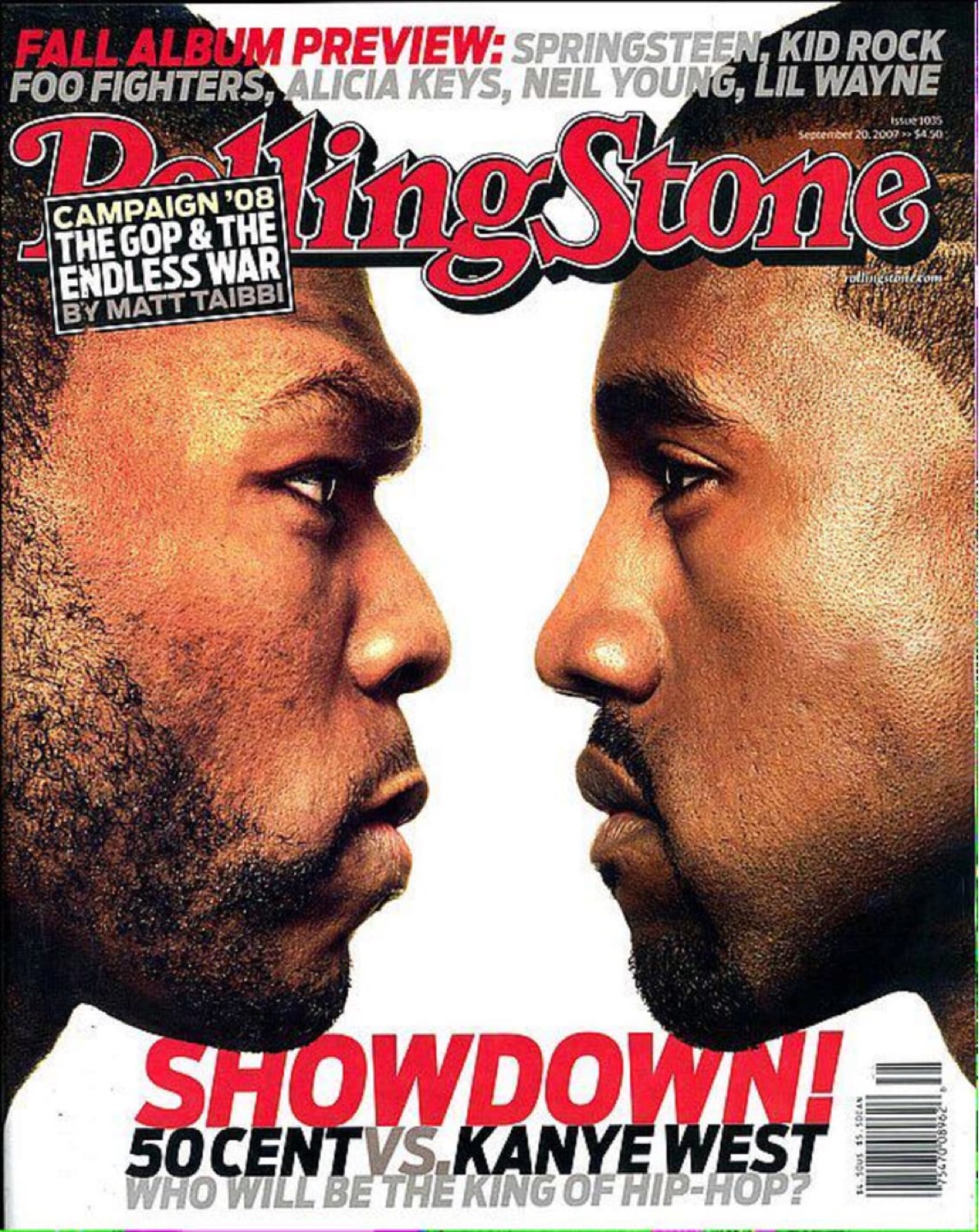 9/11 not only marks a day in American history with the tragic events that brought the USA to a halt, but it also marks a day that gave us some of the best hip hop projects of all time. Many signify 9/11 with the same day that Jay Z dropped BluePrint or the day that Fabolous dropped his first album…but 9/11 is also the day that hosted one of the biggest hip hop album battles of all time. This year marks the 10 year anniversary of Kanye West’s Graduation vs 50 Cent’s Curtis, the results of this epic battle would change the complexion of the rap game forever.

In this episode, we spoke about an article titled How The Showdown Between Kanye’s “Graduation” And 50 Cent’s “Curtis” Changed Hip-Hop Forever written by Alex Swhear for Uproxx. Then we asked the following questions.

Q1: Was this the official changing of the guard from gangster rap to contemporary rap? If 50 would have won, would that have changed the game as we know it today. What could 50 have done different to actually beat Ye at the time?

Q2: As we look back 10 years later, Would top rappers of today still exist if the outcome were different? Has the game been hindered or has it excelled due to the events that took place?

Q3: Ten years later which rapper is currently in the best position?

Tune in and chat with us after you listen!

The Yams Of The Week for show #144 is @chinkyjawn. Check out her Yams and slide in the DM on Instagram: https://www.instagram.com/chinkyjawn/ 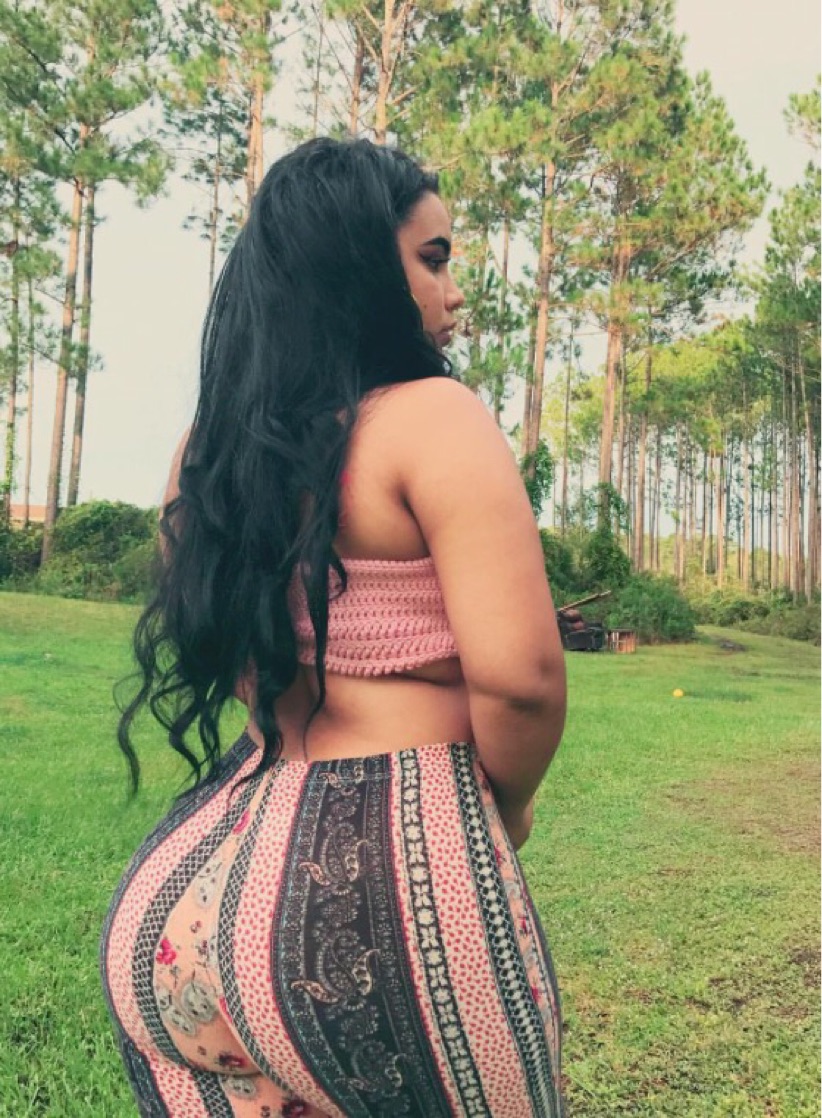